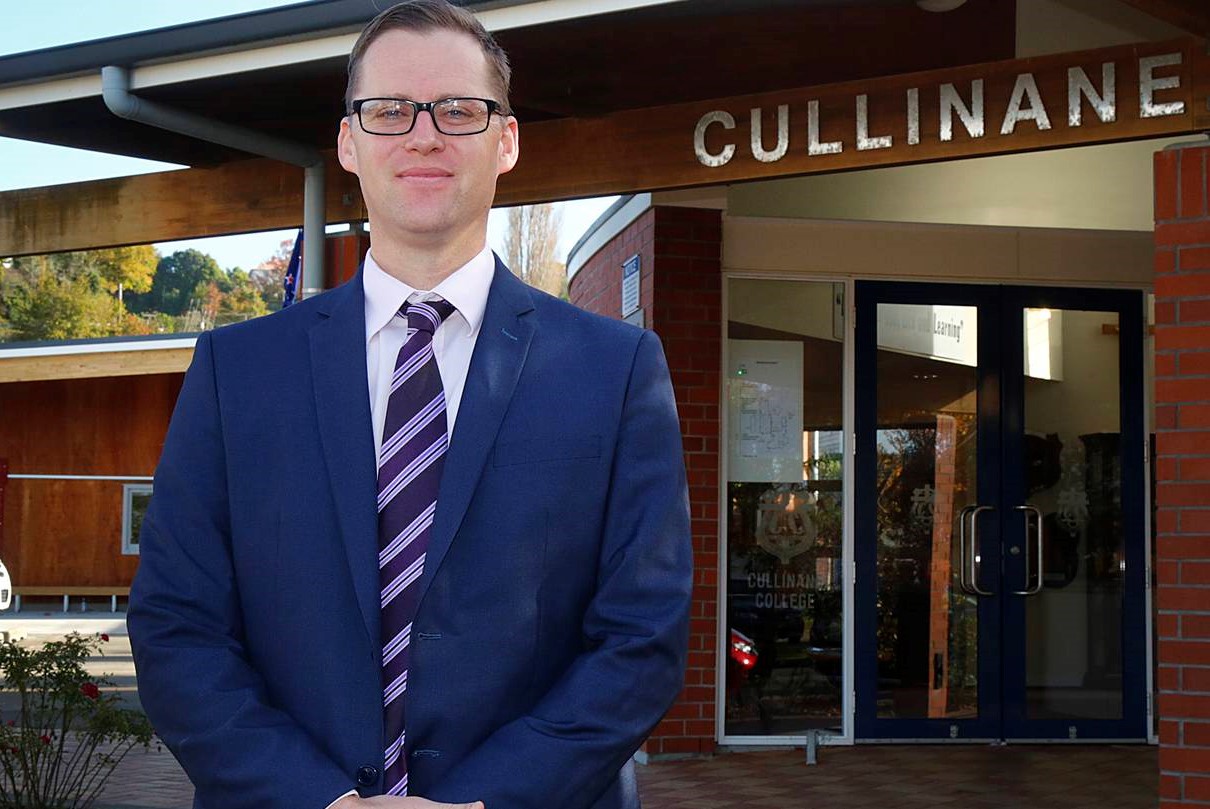 The Board is delighted to announce that Justin Harper has been appointed as the new Tumuaki / Principal of John Paul College. Justin is currently Principal at Cullinane College in Whanganui and previously worked at John Paul College from 2004 to 2010 as a Maths teacher and Dean. Career steps since leaving JPC involved a position at Trident High School as HOD Maths and then Waihi College as Deputy Principal. Justin’s academic qualifications include a BCom, Certificate in Christian Studies and a Masters Degree in Educational Leadership.

He is married to Nicola who is also a teacher and is originally from Rotorua. The couple have three school aged children. The family are excited about a return to Rotorua.

The Board is excited by the energy, faith and experience Justin will bring in his leadership of the College. Justin will commence as principal at the beginning of Term Three.

As a Board, we are extremely appreciative of the staff, students, parents and whanau who contributed to our recruitment process.

Maree Stewart will remain as Acting Principal until the end of Term 2.

Chairman JPC Board of Trustees

Ma te pono Me te aroha – Through Faith and Love