John Paul College head boy Gus Dube wowed the judges at the recent national Shakespeare competition, being singled out for his role as Henry V.

It was a great honour for the school to again be chosen to open the 2017 University of Otago Sheilah Winn National Festival of Shakespeare in secondary schools with a 15-minute compilation from Henry V, focusing on the battle of Agincourt during the historic Hundred Years’ War.

Each year more than 8000 secondary students participate in more than 30 festivals throughout New Zealand to gain a place at the national festival held annually in Wellington at Queen’s Birthday weekend.

Both John Paul College teams were highly polished and were received with acclamation from the large audiences at all venues.

Year 13 senior drama student and 2017 head boy Gus Dube was singled out by the judges for special mention for his role as Henry V and was presented with the prestigious Assessors Award for the Most Charismatic Performer of the Festival and the actor most likely to forge a successful career as an actor on the international stage. 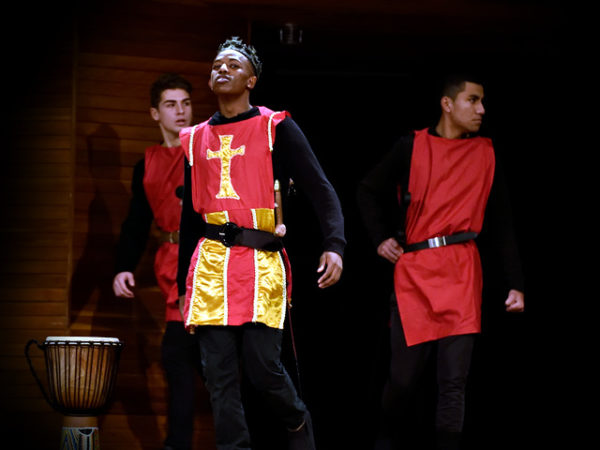 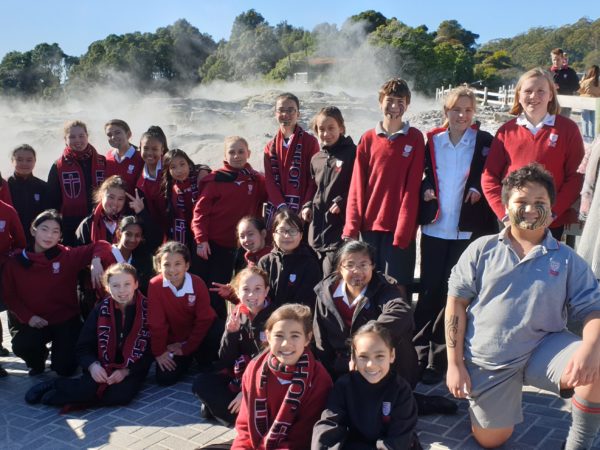 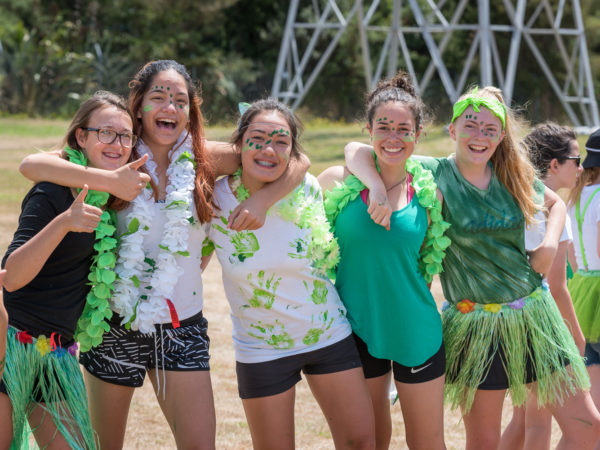 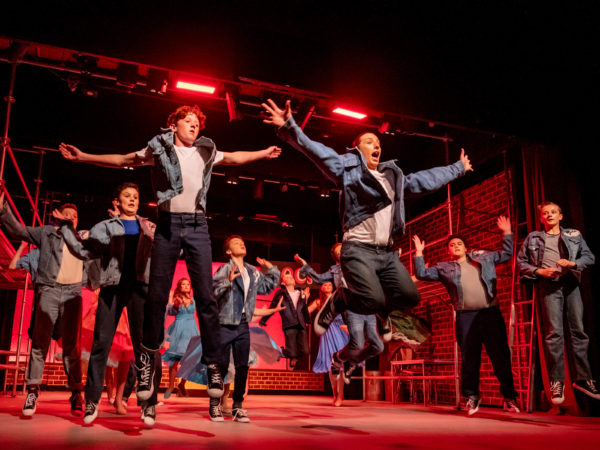