Kanea was the daughter of Mita Taupopoki, the distinguished leaders of Tuhourangi. Like her father, an astute man, Kanea was blessed with outstanding qualities of mind. All her life, she practiced the virtues of her Catholic faith. She was a role model for the young women of Te Arawa in the exemplary manner in which she lived her life. Kanea’s ancestors were Hinemoa and Tutanekai.

Saint John Baptiste de La Salle was born in 1651 and opened his first school in the town of his birth, Rheims, in north-eastern France, in 1679. He was deeply moved by the way in which “the children of the artisans and the poor” were abandoned and left to fend for themselves. He became aware, that unless something was done, many of these children would be lost to their religion and to society. He gathered around him like-minded men, who became known as the Brothers of the Christian Schools (we know them as De La Salle Brothers). Over a period of thirty years, De La Salle opened schools in several French cities and towns and worked with numerous teachers and students from different socioeconomic levels. By the time of his death in 1719 he had founded a variety of educational institutions: primary schools, teacher training centres, boarding schools, and homes for delinquents. Today, students in more than 80 countries throughout the world receive their education in Lasallian schools which serve the needs of students from differing economic backgrounds and where curriculum and methodology is decided according to the social and cultural conditions of the country in which the schools are located.

McKenna House is named as a tribute to Father Daniel McKenna, a Mill Hill Missionary. Daniel McKenna was born in the city of Limerick, Ireland, on 6th December 1911. He was educated in Ireland and was interested in becoming a priest from an early age and ordained on 9th July 1939. Father McKenna was missioned to New Zealand and became Parish Priest of St Michaels in December 1951. On the creation of St Mary’s Parish in 1954, he became its first parish priest, a post he held for almost 30 years. Father McKenna was instrumental in the building of the Catholic primary schools in Rotorua, and the establishment of MacKillop College and Edmund Rice College. Father Mckenna died on 14th January 1983 and is laid to rest in the Sala Street cemetery.

Mary MacKillop was born in Melbourne, the eldest of eight children. Inspired and encouraged by the missionary priest, Father Julian Tenison Woods who shared her concerns for the children of the poor in pioneering Australia, Mary set out to provide for the spiritual and educational needs of the children and of the destitute, especially in the outlying areas of that vast continent. An Australian herself, she was keenly aware of the difficulties that would lie in the path of her endeavours. Mary gathered around her a group of women, the first Sisters of St Joseph of the Sacred Heart, and slowly the work gathered momentum. In 1883 the first Sisters came to New Zealand. Mary MacKillop died on 8th August 1909 in Sydney. She was beatified in 1995 and canonised on the 18th October, 2011. Her saint name is St Mary of the Cross.

Edmund Ignatius Rice was born in Callan, Ireland, on 1st June 1762. In 1779, he travelled to Waterford and began working for his uncle, who supplied food and other commodities to ships and the British army of occupation. In 1785, he married Mary Elliot. 1788 saw the Rices expecting the birth of their first child. However, tragedy struck. Mary Rice died in January 1789 and her baby born slightly handicapped. His business brought Edmund to the docksides of Waterford. Here he saw crowds of unruly boys, fighting, begging, and with no school to go to. A friend suggested he should do something for these poor boys and after seeking advice, Edmund sold his business and in 1882 opened his first school in a converted stable in New Street, Waterford. Slowly, companions came to help Edmund in his work, and so began the Congregation of the Christian Brothers. As more men came to join Edmund and the first Brothers, so the schools spread, throughout Ireland and to distant shores. Edmund Ignatius Rice died on 29th August 1844. Today Christian Brothers work on all five continents. 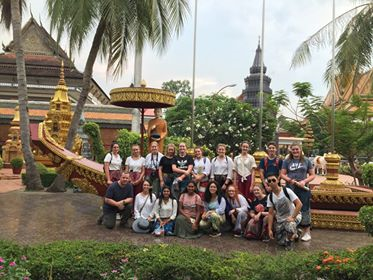 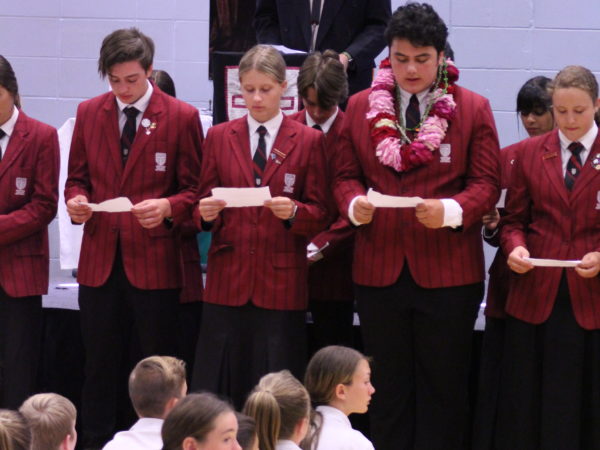 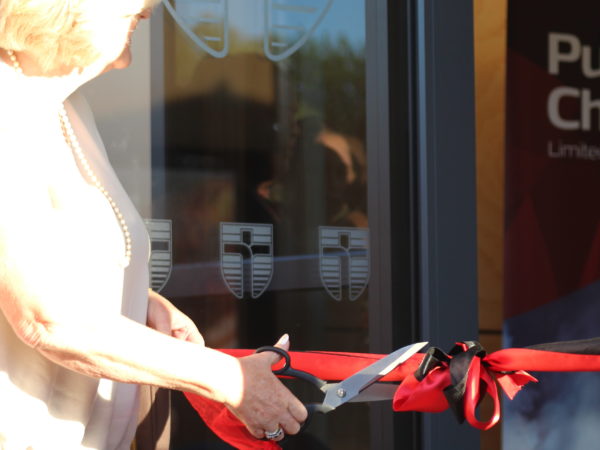 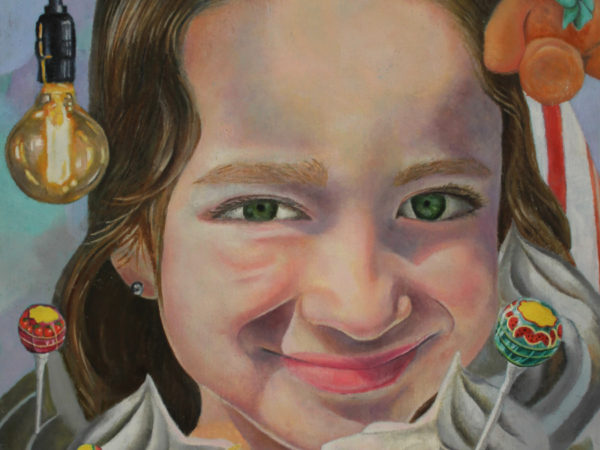