The adjudicator was Dr Mark Houlahan, Senior Lecturer in English at the University of Waikato and current President of the Australian and New Zealand Shakespeare Association.

John Paul College did exceedingly well winning both the 15 minute Teacher Directed by Gabrielle Thurston from A Midsummer Night’s Dream and the 5 minute Student Directed The Comedy of Errors directed by Lucy Pepper.

There were several awards given out by Dr Houlahan at the conclusion of the festival. Most Promising Actor Sam Purdie, Best Male Actor Eamon Walsh, Best Female Actor Olivia Philips and Best Male Actor Under 16 Cullen Smith.

Our John Paul College actors and crew will now travel at Queen’s Birthday weekend to the National Festival to be held over four days at the St.James theatre in Wellington. 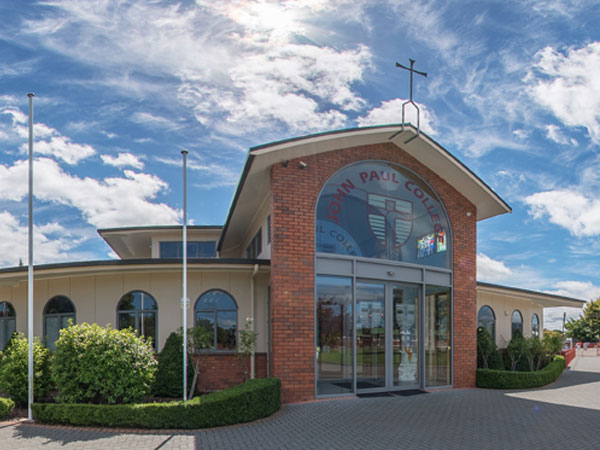 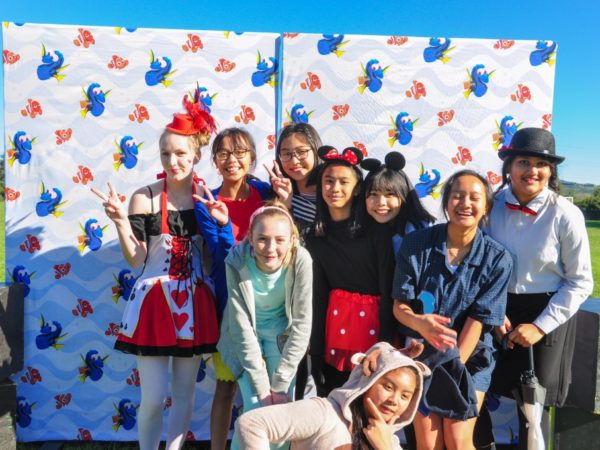 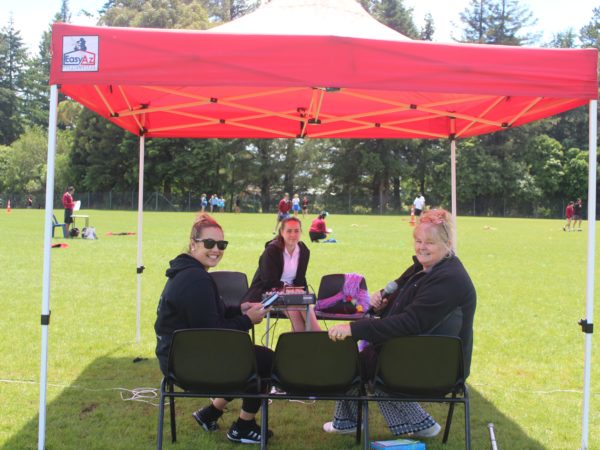 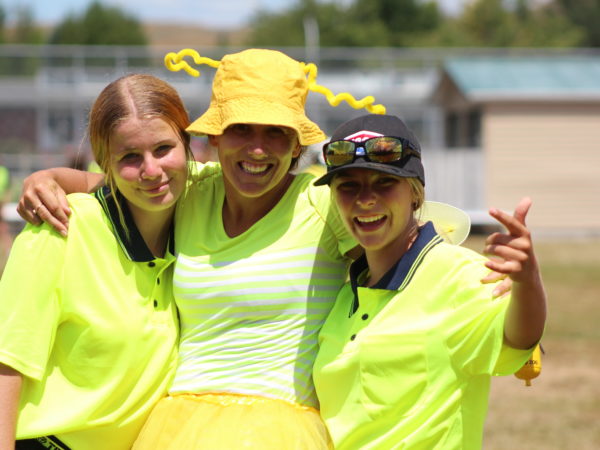 Registration of interest to enrol for 2022 are open via the KAMAR Parent Portal button below. For queries please contact the Enrolments Secretary, sue.rowles@jpc.school.nz Dismiss